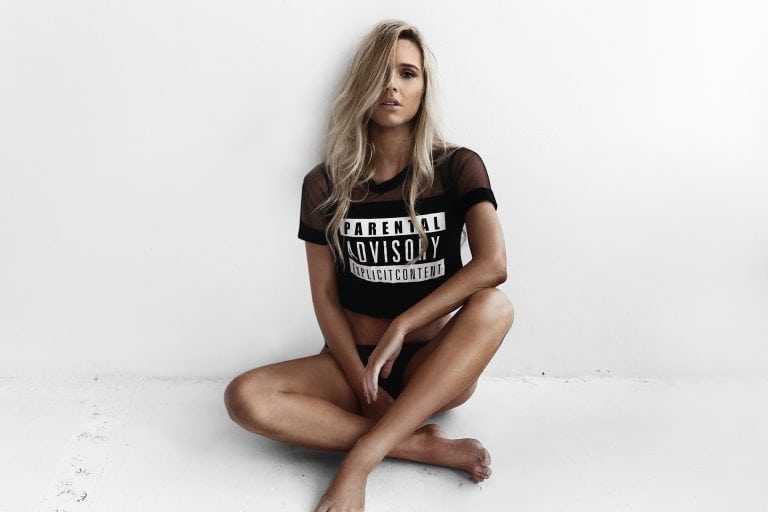 Rosie Luik, Australian author, mother to four and altruistic surrogate mother to twins has beaten the odds to pursue her dreams of being a model in her 30s, living by the mantra that it’s never too late to fulfil your goals. The social media influencer hopes to make a positive impact on women across the globe by sharing her journey as the first legal altruistic surrogate mother in Queensland, Australia despite life-threatening birth complications and how she is starting her modelling career as a mother in her 30s.

Considered one of Australia’s most respected and influential Instagrammers and confidently modelling for bikini, fashion and lifestyle brands as though she’s been doing it for years, it was a long road to success for Rosie who was married young and had her first child at 21. Bullied and made fun of for being quiet and a bit “dorky” at school, Rosie put her modelling dreams aside and instead married her now husband of over ten years, started a business and focused on being a good mom.

After being blessed with three children of her own, Rosie was heartbroken to see her best friend unable to conceive and offered to carry her friend’s baby via surrogacy. As soon as altruistic surrogacy laws passed in Queensland and after a tough pregnancy, Rosie gave birth by emergency caesarean to healthy twin girls.

Rosie has been seen turning heads at the Seafolly Chandon fashion show, along with Believe Advertising’s 15th Birthday proving that you’re never too old to follow your dreams. For all enquiries regarding Rosie, please contact Adrian at afalk@believeadvertising.com